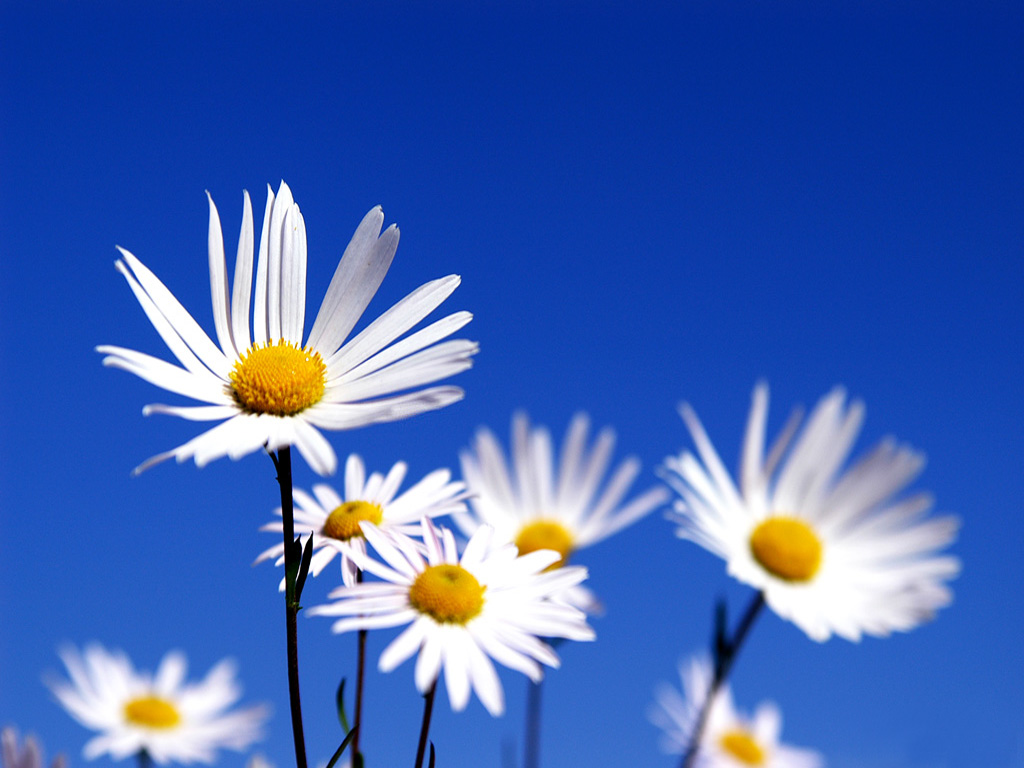 For unknown reasons Ilunga Mbili left his Kingdom which general belief place it to the east of Lake Tanganyika. He came out of a lake where he meets Kongolo’s sisters Mabela and Bulanda. Contrary to the natives, he was tall and dark complexioned and had thin features accentuated by his sharp nose. He wore a red feather on his head and by his princely garments, Mabela and Bulanda recognized him as nobility so they decided to escort him and his suites to Kongolo.